Found 21 results for extinction
100 Million Sharks Killed Each Year
Aggressive overfishing threatens to push some shark species to extinction, and a new study puts annual shark deaths at 100 million.
www.livescience.com/27575-100-million-sharks-killed-annually.html
1831    399       # extinction # wildlife # oceans
Boat filled with protected species hits coral reef
A Chinese vessel that ran into a protected coral reef in the southwestern Philippines held evidence of even more environmental destruction inside: more than 10,000 kg (22,000 lbs) of meat from a protected species, the pangolin or scaly anteater.
news.yahoo.com/boat-filled-protected-species-hits-coral-reef-094802333.html
2044    366       # animal welfare # extinction # poaching
We Need To End Our Unprovoked War On Wolves
Trophy hunters and trappers and hound hunters are taking a big toll, killing a third of the wolves in a single year in some states. If this is what recovery means, then I am sure the wolves don't want any of it.
www.thedodo.com/community/WaynePacelle/we-need-to-end-our-unprovoked--777300283.html
1215    344       # animal welfare # extinction # abuse
Endangered dolphins near extinction
Experts say fishing methods are to blame, with one subspecies in New Zealand down to fewer than 100 mammals. Hector's dolphins are found only in New Zealand where the population has fallen to 7,000.
www.guardian.co.uk/environment/2011/sep/28/hectors-dolphins-near-extinction
3551    226       # animal welfare # extinction # fishing
Australian deforestation
Both the state and federal governments of Australia support and encourage the clearfelling of ancient forest.
www.youtube.com/embed/55AVuE9qkKU
1340    226       # destruction # extinction # logging
Western black rhino declared extinct
Africa's western black rhino is now officially extinct according the latest review of animals and plants by the world's largest conservation network.
edition.cnn.com/2011/11/10/world/africa/rhino-extinct-species-report/
1400    211       # extinction # animal welfare # poaching
Quarter of Atlantic sharks and rays face extinction
New figures show 26% of all sharks, rays and related species in the north-east Atlantic are threatened with extinction. Seven per cent are classed as critically endangered, while a fifth are regarded as near-threatened.
www.guardian.co.uk/environment/2008/nov/10/conservation-fishing
3142    158       # animal welfare # extinction # fishing
eXtinction
An environmental art short that brings together powerful storytelling and stirring imagery. It reveals that the most pressing environmental issues are not happening thousands of years from now, but are in fact happening within our lifetime and ...
player.vimeo.com/video/26854560
1947    99       # extinction # video # film
Mother dolphin comforts her pod before being slaughtered in mass killing
Campaigners have described the mass slaughter of dolphins in Japan as "brutal and heartbreaking" after a mother was pictured comforting her pod before she was killed.
https://www.yahoo.com/news/mother-dolphin-comforts-her-pod-before-being-slaughtered-in-mass-killing-102208390.html
624    88       # animal welfare # extinction # Japan
Mussels cooked alive in balmy New Zealand ocean
Up to half a million mussels were effectively cooked in the wild in unusually balmy waters on the New Zealand coast in a massive die-off that marine experts have linked to climate change.
https://www.channelnewsasia.com/news/world/mussels--cooked-alive--in-balmy-new-zealand-ocean-12450240
381    87       # climate change # extinction # pollution
«123»
Advertisement 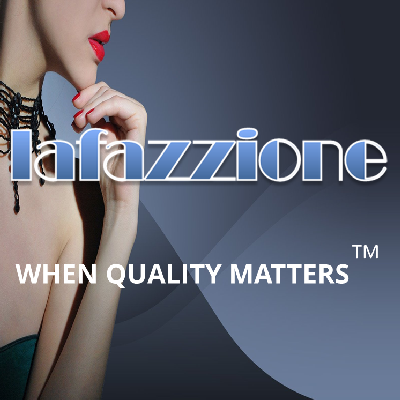